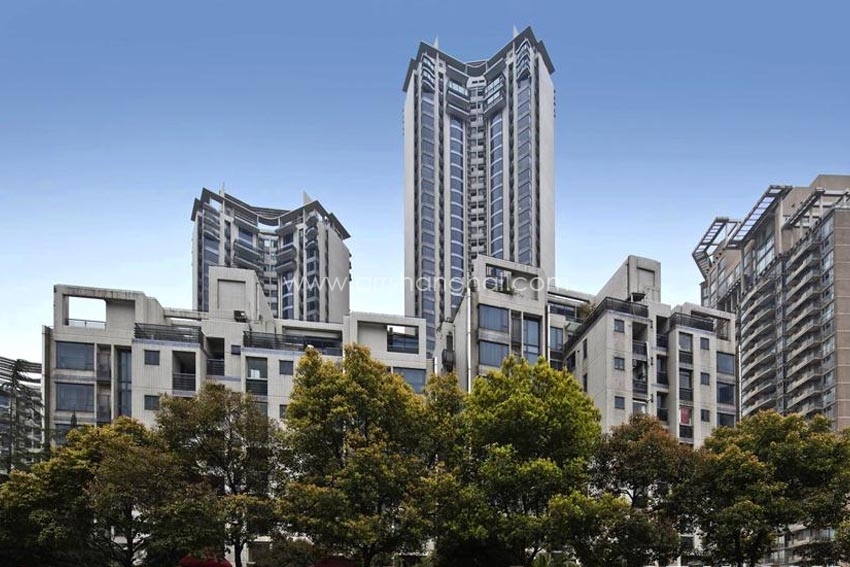 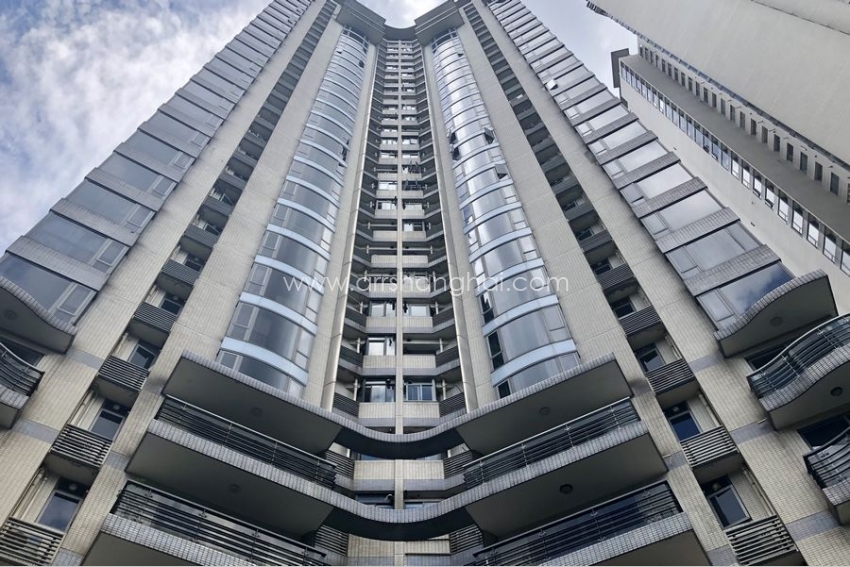 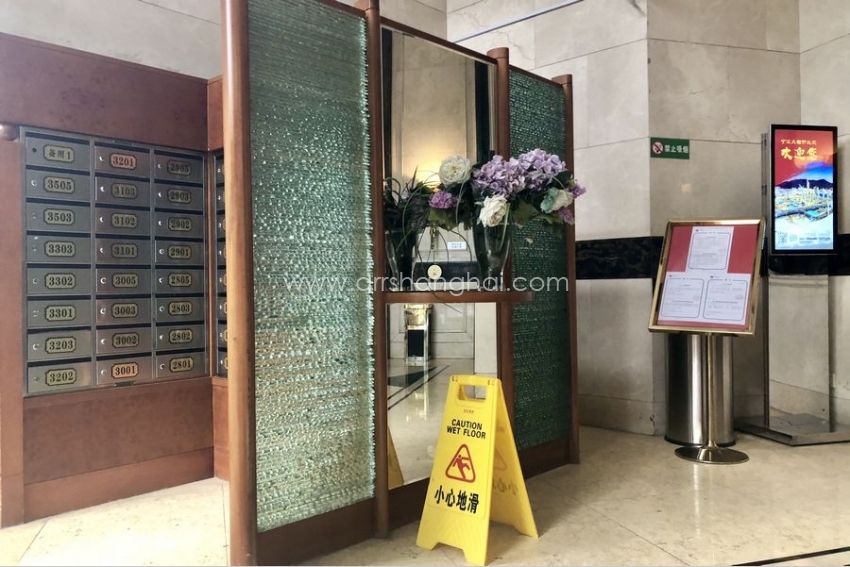 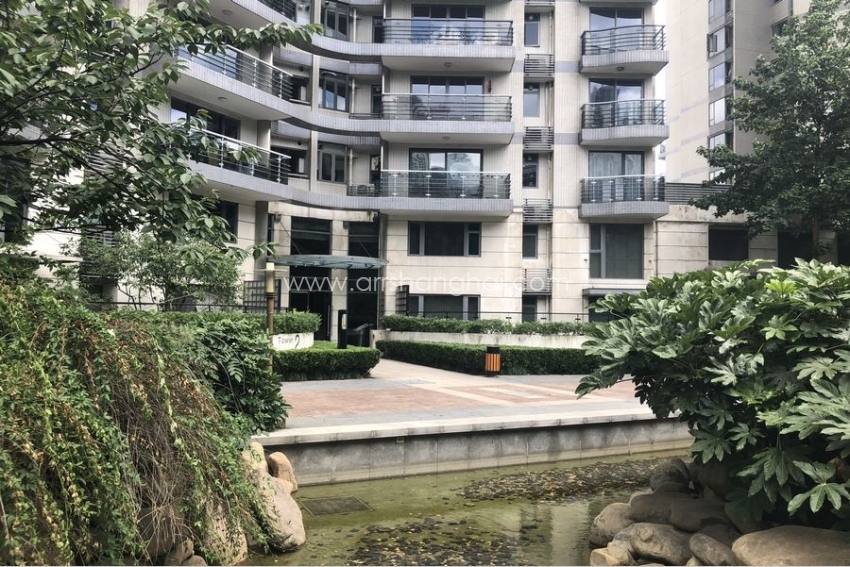 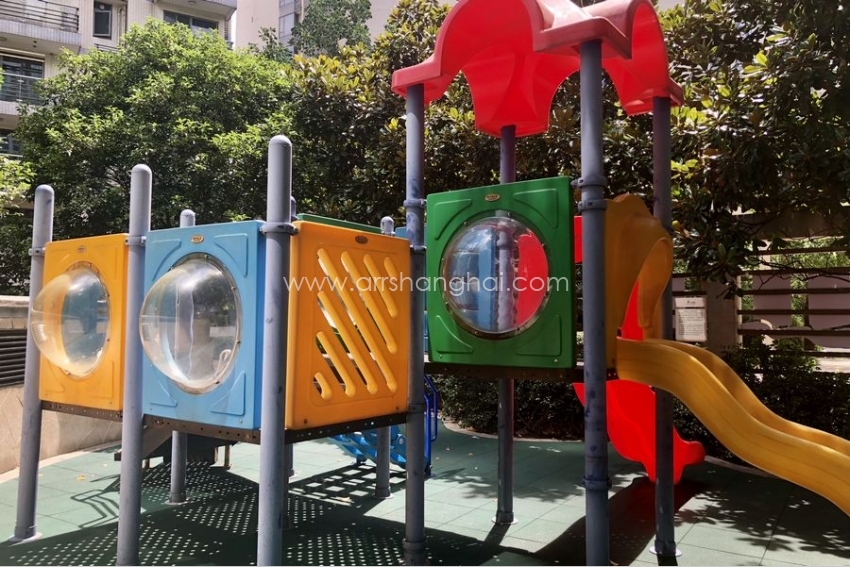 Compound
The Summit contains a total of 358 units in several apartment buildings that vary from five-storey low-rise buildings to 43-storey towers. The units are owned by individual landlords, so tenants can enjoy a great variety of decorating and furnishing styles. The fabulous clubhouse provides all residents with first class amenities and a relaxing environment.

The Summit is located on Wulumuqi Road, near Changle Road. The property consists of seven towers: two 5-storey towers; one 7-storey tower; one 9-storey tower; one 17-storey tower; one 31-storey tower; and one 43-storey tower. It was designed by a team of international architectural firms, including Terry Farrell＆Partners, LRF Designers Limited, and Hasse11 Limited. The Summit offers a range of premium facilities, including a six-star delux guest club, an advanced 24-hour security system, and a ‘smart’ home design concept. The complex has a total of 359 units, each with a size of about 146 to 548 sqm. Residents may choose from several different layouts, including a lower level home with a private garden, or a penthouse suit with a sky garden.

The Summit is a prime example of a housing compound has been successful in creating a design and layout that appeals to nearly everyone. There’s a restaurant and bar (with a happy hour!) by the door, a playground in the center, and a peaceful walkway that wraps around the outer edge.

There’s a sense of community in the residence – an admirable accomplishment in a city such as Shanghai – and you’ll see security personnel greeting children as they get dropped off by school buses, mothers of all backgrounds chatting as their children play, and dog walkers waving as they pass each other on the walkways. The Summit is located across from another high-end residence, Chevalier Place, so the immediate area has a high number of expatriates and a welcoming international community.

The Summit is surrounded by a large variety of local stores and chains – a Starbucks, an Import Goods Store, a FamilyMart, etc. – but the outer, circular walkway and additional outdoor playgrounds act as an insulating buffer for the compound’s seven apartment buildings. Ranging from 5-storeys to 43-storeys, the buildings feature 359 individually-owned units with varying design styles. Many of the individual residences include views over the greenery, which accounts for nearly 50% of the entire compound. Layouts include ground floor units with a private garden, and penthouse suits with a sky garden. As a premium housing compound, The Summit also has an onsite executive clubhouse with 5-star facilities, including a pool and a gym.

Neighborhood
Xuhui District is a cosmopolitan, core urban district that covers an area of 54.76 km2 (21.14 sq mi). Historically, Xuhui was a Catholic stronghold in the city and, in conjunction with Huangpu District, formed the Former French Concession. Today, the area is popular due to its central location, ease of connectivity to public transportation, and numerous shopping centers.

Anfu Road and Changle Road, which have a range of international restaurants and cafes, are located near the housing compound, but other popular areas in Shanghai are also within easy reach. The Changshu Road metro station itself borders Middle Huaihai Road, a major commercial street. Barring rush hour, Xujiahui, Zhongshan Park, The Bund, Lujiazui, and Xintiandi can all be reached in about 20-25 minutes by car. Some places, including Zhongshan Park, Xintiandi, and Jing’an Temple, are only a short bike ride away. 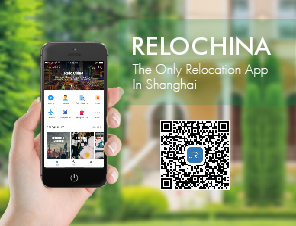