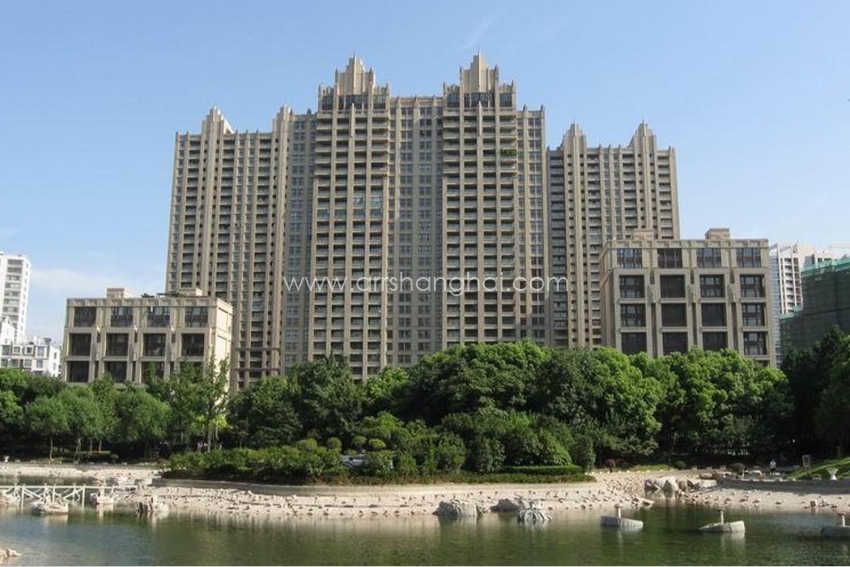 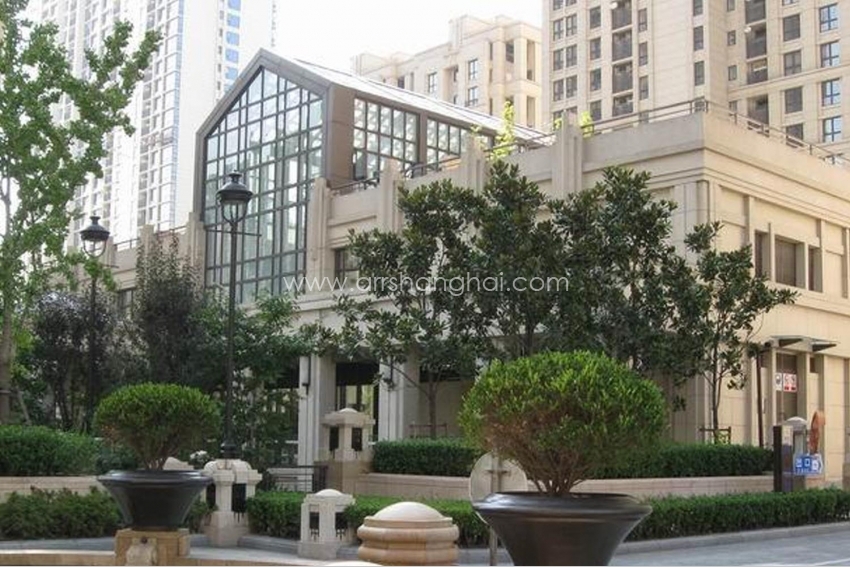 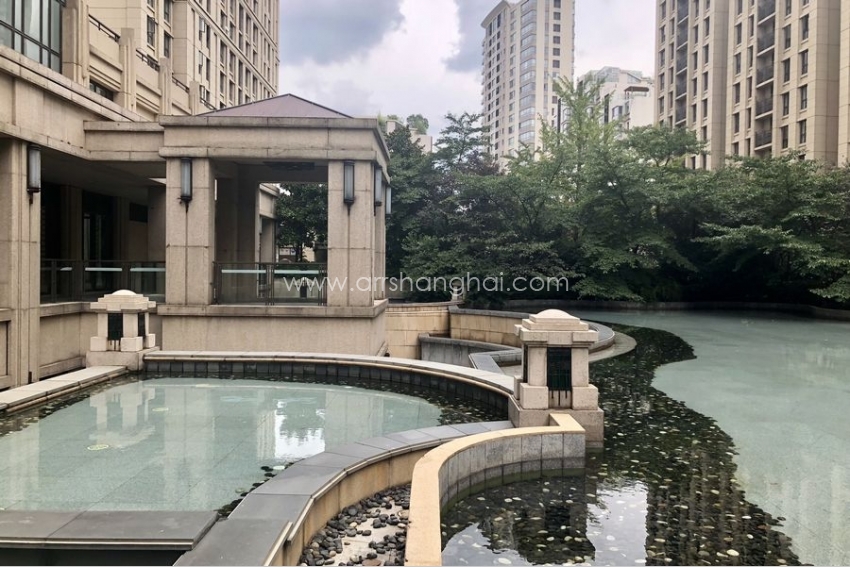 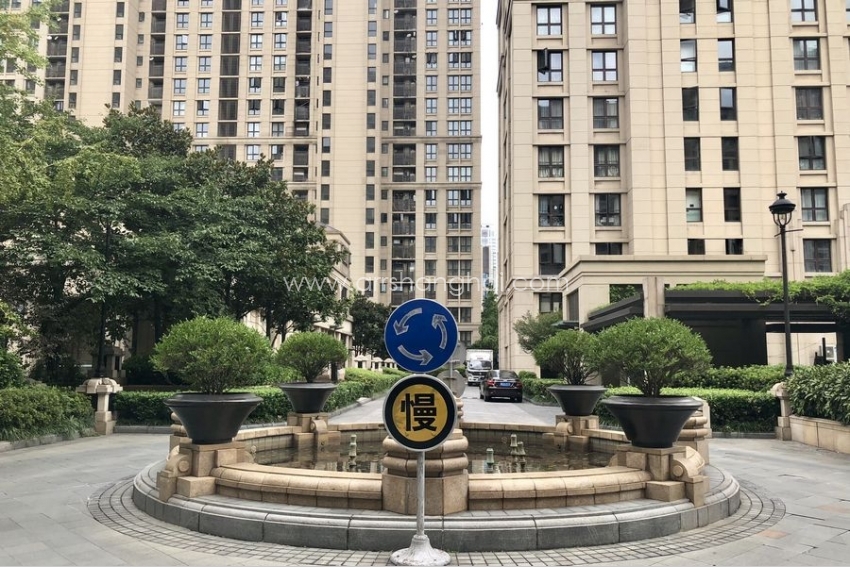 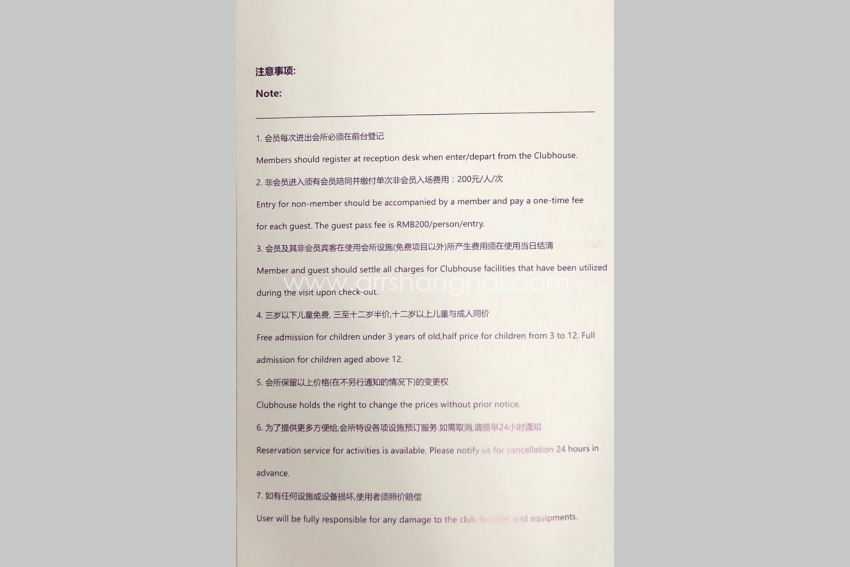 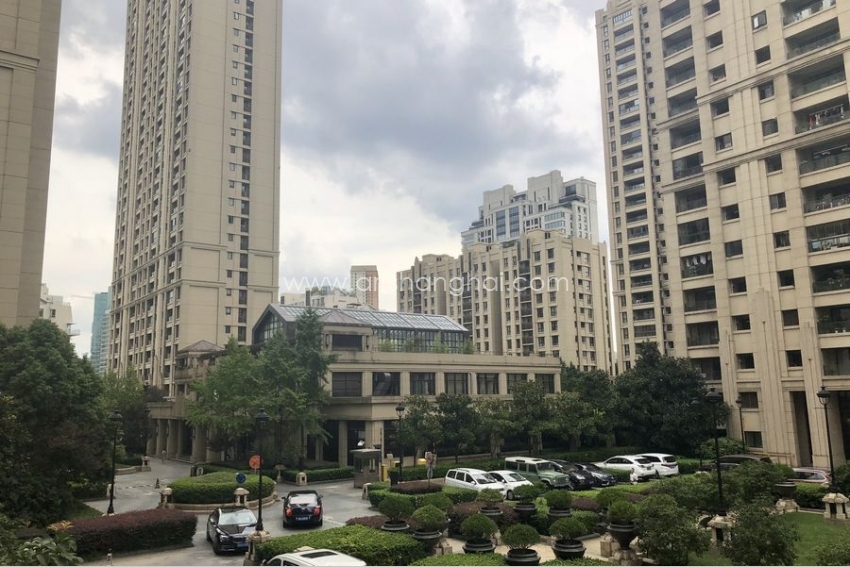 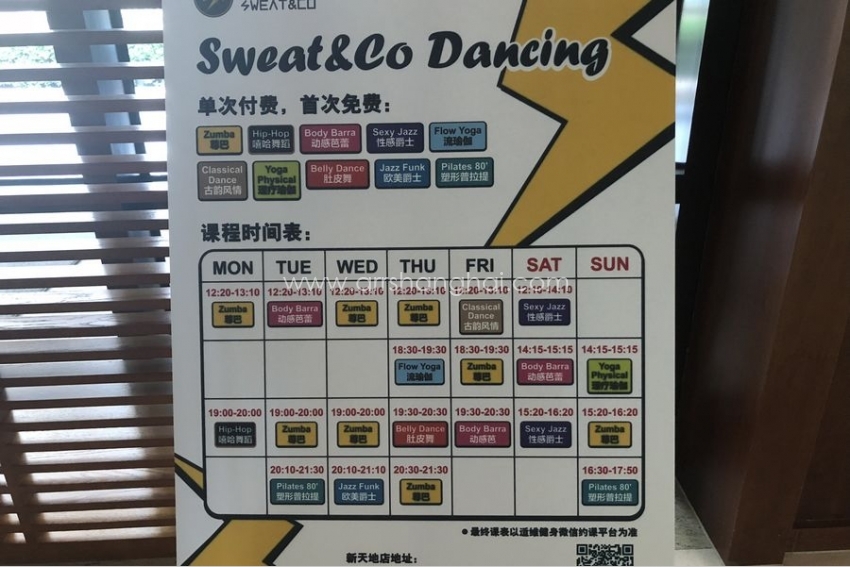 Compound
Hong Kong Developer Shui On was a key driver behind the ‘look and feel’ of Xintiandi as we know it today. Charged with the task of redeveloping the area in the late 1990s, the developer’s plans included a four phase, up-market residential project known in English as ‘Lakeville’.

Lakeville Regency, specifically, was completed during Phase II in 2006. It has 17 residential high-rises, which make for a total of 645 housing units. Each unit ranges from 93sqm to a whopping 660sqm.

The onsite clubhouse – Club Regency – was proudly proclaimed by the developer back in 2005 to be the “largest clubhouse in the downtown residential district”. And, indeed, every bit of the 7,000 sqm (74,700 sq ft) space is filled with premium facilities, including: a fitness center, indoor heated swimming pool, indoor volleyball court, billiards room, children’s play room, and more. Residents receive VIP membership upon registration and can access the clubhouse’s main facilities for free. A pass for guests costs ¥200/hour.

The clubhouse building is clean and clearly well-maintained. The main, downstairs hall is bordered by a high-ceilinged, gorgeous swimming pool on one side and a reception desk on the other. Not all staff members are able to speak fluent English, but not to worry – they are kind, helpful, and quick to pull out their favorite translation app.

Each building has its own spacious lobby on the ground floor, complete with a reception desk and luggage carts. The apartments themselves are privately owned, so the individual style of each unit is unique. Still, for most units, you can expect popular features such as wood flooring, a balcony, a bathtub, and built-in, quality appliances in the kitchen.

Neighborhood
Of course, one major selling point of the residence is its location in Xintiandi. Previously known as the Taipingqiao neighborhood, the Xintiandi redevelopment project has been so successful that it’s now a verb – as in, let’s ‘xintiandi’ this project.

At the time of its development, several of its now-key features were considered revolutionary and risky. Many architectural teams suggested razing down nearly 200 lanes of historical Shikumen (or, ‘lane houses’) style buildings. Shui On eventually hired on American architect Benjamin Wood when he suggested that they instead make them the theme of the whole area.

Xintiandi’s Shikumen buildings are not known for their authenticity; many of the original buildings were torn down and rebuilt with reused bricks and modern additions. And critics have denounced the whole project as having a “theme park feel”. Still, Xintiandi’s restored alleyways, international cuisine options, luxury boutiques, and pedestrian walkways have transformed the area into a trendy hotspot for locals and foreigners alike.

On a more practical side, everything you might need on a day-to-day basis is nearby, including international supermarkets and English-speaking healthcare specialists. The Xintiandi metro station (lines 10/13) is less than a 5 minutes’ walk away, and the Laoximen metro station (lines 8/10) is only about 10 minutes away. For drivers, the nearby North-South Elevated Road provides easy access to other parts of the city. Jing’an, People’s Square, Lujiazui, and the Shanghai Train Station are all less than 25 minutes’ away by car or public transport.