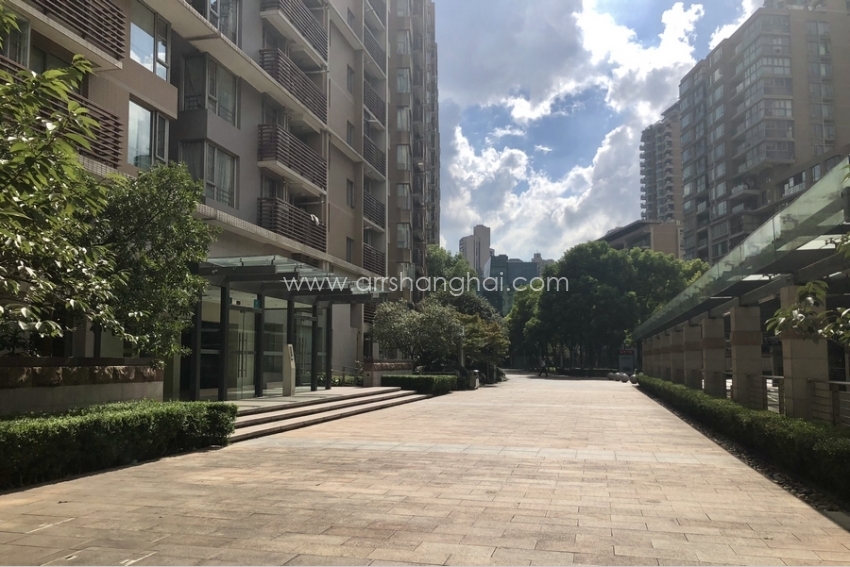 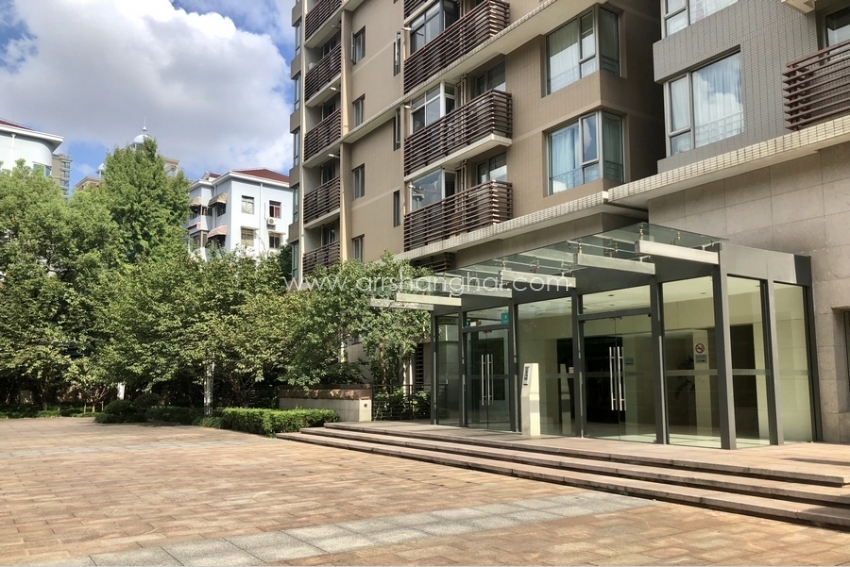 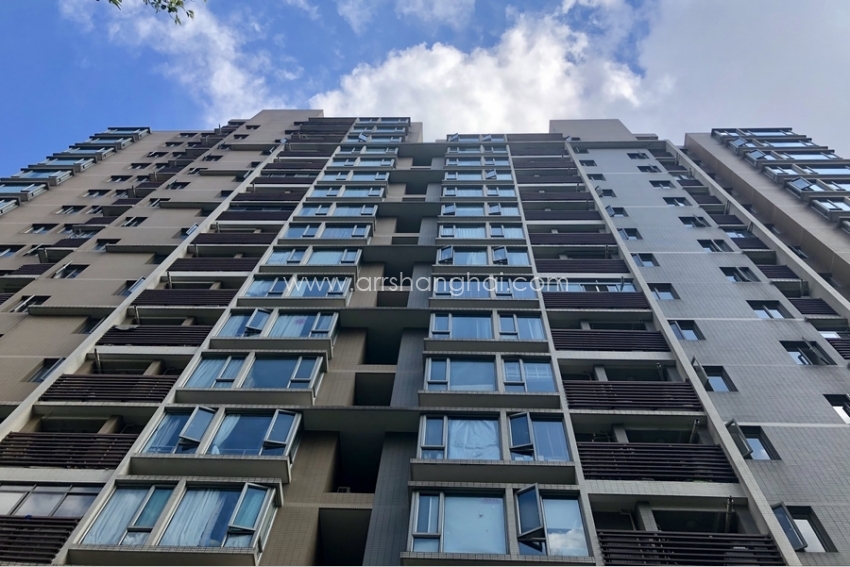 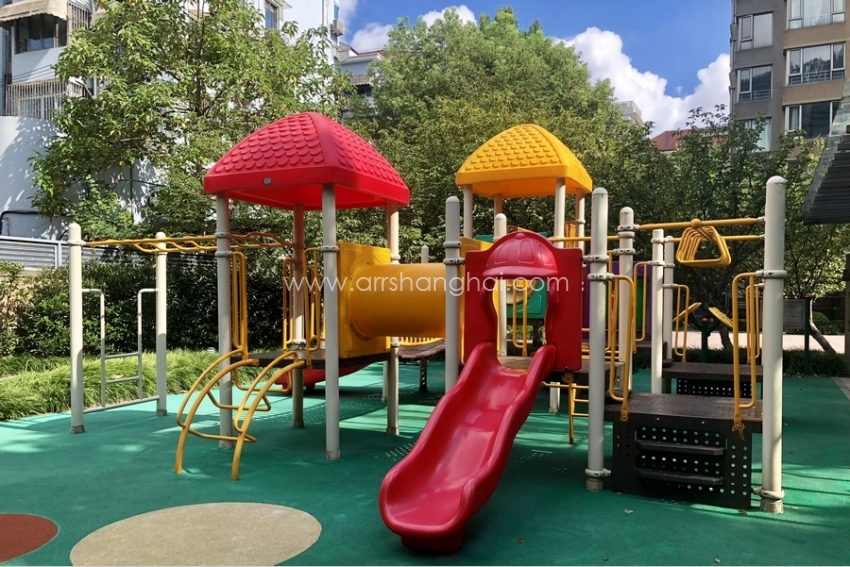 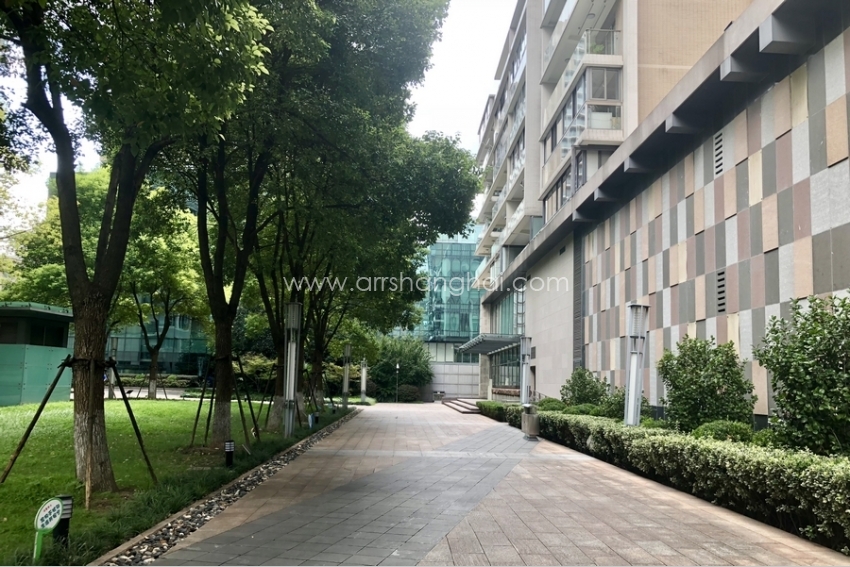 Compound
Built in 2008, Novel City is a relatively new and secure top-tier housing compound. Designed by an American architect, the compound has become popular among young people, foreigners, and high-income locals. The apartments are modern, and the buildings are well-maintained. Tenants enjoy free access to an onsite pool, gym, and children’s playground. Novel City also has a generous amount of parking space, and a professional onsite staff.

Neighborhood
The Xujiahui area, where the compound is situated, is a strong retail area with wide boulevards. There are several major shopping centers in the nearby vicinity, including the Pacific SOGO Department Store, Grand Gateway Plaza, Huijin Department Store, and Metro City.

Xujiahui is also home to several sites of note. Xujiahui Park, completed in 2002, has a long, scenic ramp and a winding waterway that is mirrored after the Huangpu River. St. Ignatius Cathedral, also known as the Xujiahui Cathedral, is also nearby. It’s worth a visit if for no other reason than its fascinating history. Built in the early 1900s, the church was once considered one of the most magnificent churches in the East, and it is still today one of the city’s most famous churches. And just one metro stop north of Xujiahui is the famous Shanghai Jiaotong University.

Xuhui District as a whole includes parts of the Former French Concession, the former homes of historical figures, local art galleries, etc. Jing’an Temple, Xintiandi, the Bund, People’s Square, and Tianzifang are all somewhere between 15-25 minutes by car.