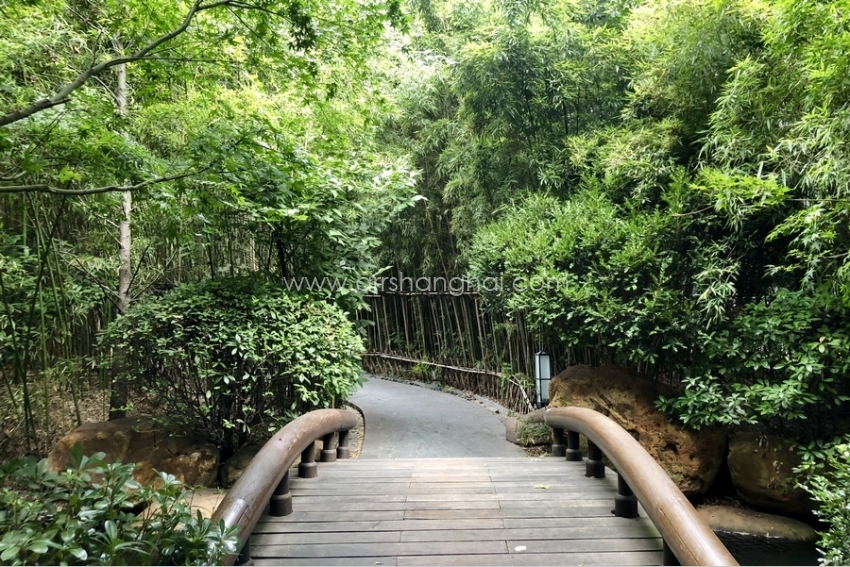 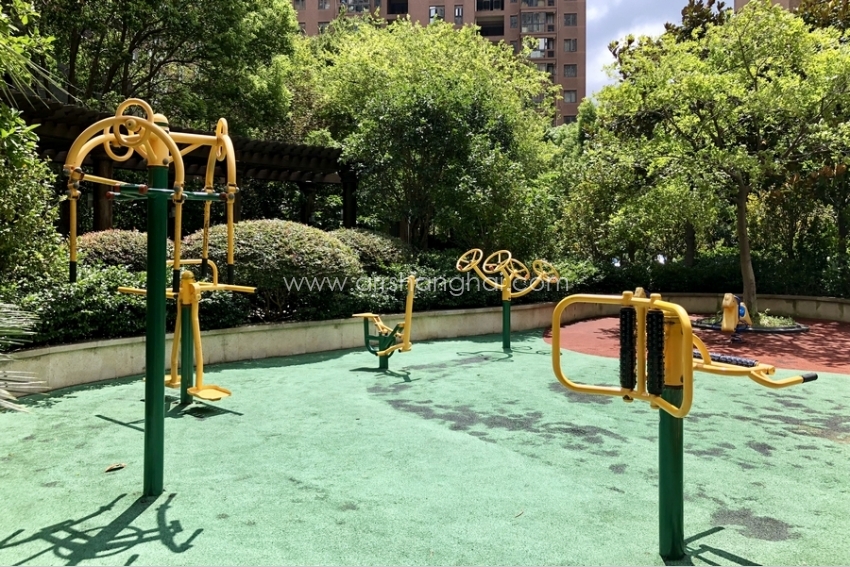 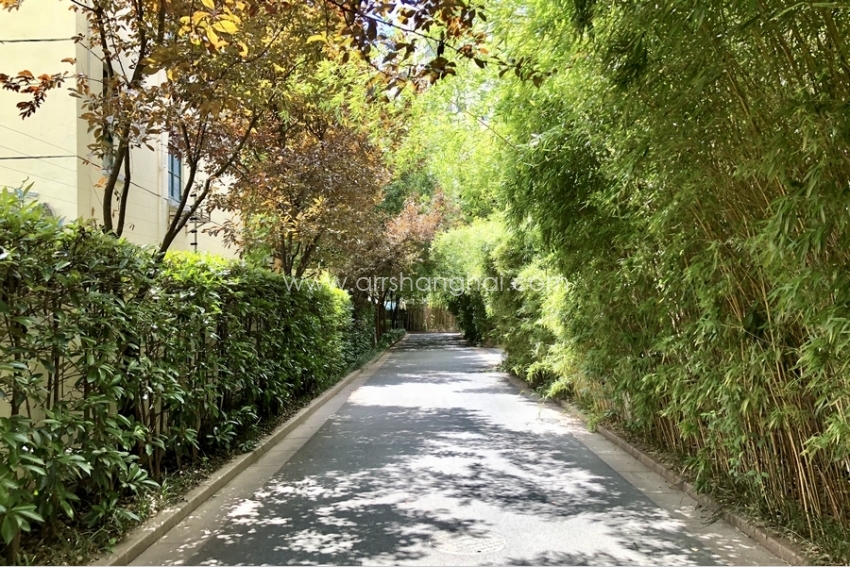 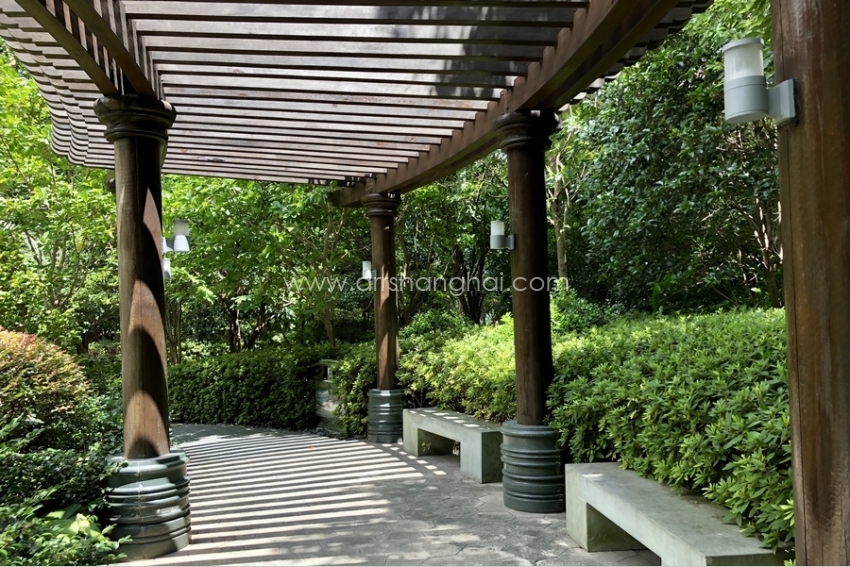 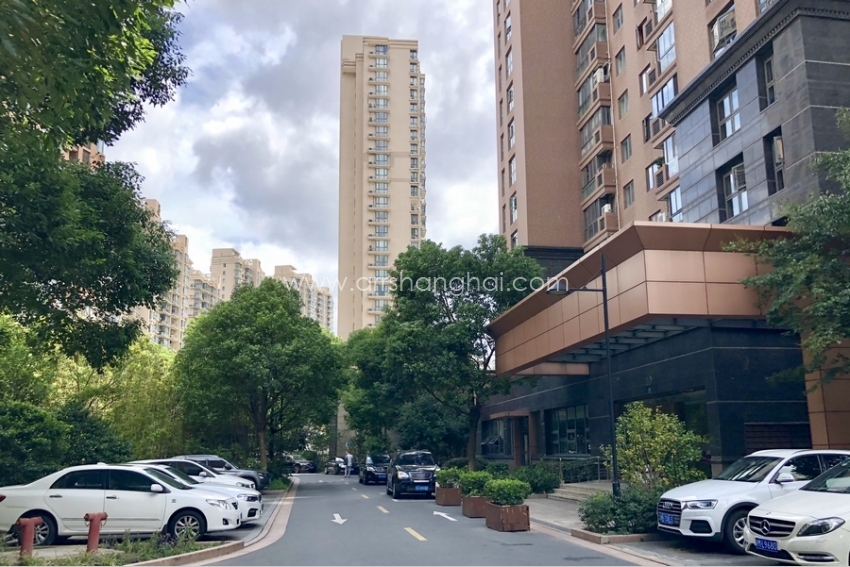 Compound
If there is one residential compound that creates a strong sense of privacy, it's Grand Riverside. Located in Changning District, the compound was designed by a developer who led the project with the oath to "build the park first, and build the home second", and it shows. The area is bursting with so much vegetation that residents would be hard pressed to believe that they live in one of the most populous cities on earth. Bridges, bamboo-lined walkways, manicured bushes, ponds, and a mixture of different kinds of trees are everywhere. And, as the name suggests, one side of the compound borders the Suzhou riverside. The effect is an enchanting and private bubble around each building entrance.

Everything, including the buildings and the surrounding greenery, is carefully maintained. With over one thousand homes and about 600 cars, Grand Riverside is an expansive, well-ordered compound. Other bonuses - a VIP club house, a large underground parking garage, an outside exercise area, and tranquil outdoor seating - make this residential compound even more perfect.

Neighborhood
Grand Riverside is nestled in Changning District, a largely residential area. The compound has the duel benefits of being both in quieter area of the city and yet still being less than a half hour away from the more downtown Jing'an and Xuhui Districts. The Changning District is also host to the Shanghai Zoo and a number of malls.

The nearest metro station (Line 2, Loushanguan metro) is just 800 meters away. Line 2 provides a direct connection to many of the city's key sites, including: Honqiao Airport, Hongqiao Railway Station, Zhongshan Park, Jing'an Temple, People's Square, Lujiazui, Century Park, and the Pudong Airport.
Both the Hongqiao Railway Station and the Honqiao Airport are less than 20 minutes away by metro. Zhongshan Park, which has a Carrefour supermarket, is just one metro stop away. The Jinshajiang Road metro stop, which is just two stops down, is home to Global Harbor, a huge shopping mall with shops ranging from the affordable to the luxurious.

If you're driving, both the Inner Ring Elevated Road and the Yan'an Elevated Road are just a few minutes's drive away, providing an easy transfer to other parts of the city.